THANK YOU FOR MOVING TOGETHER FOR CEREBRAL PALSY

2021 was our biggest and best STEPtember ever!

Our work is only possible because of people like YOU who step up and fundraise each year.

Get inspired by our client stories and find out how YOU are changing lives.

OUR WORK AT CEREBRAL PALSY ALLIANCE

Discover how YOU have helped change lives! Check out these incredible stories of children and adults living with cerebral palsy.

Charli was diagnosed with CP when she was 1 year old after not hitting the expected developmental milestones.

Charli's family were connected with a team of therapists at Cerebral Palsy Alliance, who have been with Charli since the very beginning and are now like a little family - they share a very special bond.

She is a bubbly, outgoing, playful little girl who loves people. She is extremely determined and has gone on to flourish and thrive. Charli and her family are very proud that she represents her CP Community as STEPtember’s Youngest Trainer.

Nic had a five percent chance of survival when he was born.

He was fifteen weeks premature, weighing only 800 grams.  He spent the first four months of his life in ICU, mostly on life support, but he never gave up.

He began therapy with Cerebral Palsy Alliance after he was diagnosed with spastic quadriplegia. CPA was a lifeline for his family and are still a huge support.

Today, Nic, just like any other young man. He goes to work, works out at the gym, hangs out with his mates and loves the footy.

When Marc was born, he was floppy and unresponsive. An MRI at four days old showed a large white patch at the centre of his brain. Doctors told his parents that he had suffered extensive brain damage.

At three months old, Marc was diagnosed with spastic quadriplegia, one of the most severe forms of cerebral palsy. It means that he has no control over his muscles.

Today, Marc is a cheeky, thrill-seeking young boy, keen to be involved in all the experiences life has to offer and his brothers adore him.

When Leon was six months old, he was diagnosed with hydrocephalus (a build-up of fluid in the brain). He had to be rushed to the hospital for emergency brain surgery. He had another five rounds of brain surgery in the following months. As a result of all the brain surgery, Leon has left-side hemiplegia. But thanks to early intervention, Leon is learning to walk and stand up on his own.

HOW YOU’VE STEPPED UP

For over a decade, your fundraising has driven international research into the prevention, treatment and cure of cerebral palsy.

But our work is far from over. Raising funds for cerebral palsy is now more important than ever. So, this year, our STEPtember trainers are here to motivate you to fundraise in creative and fun new ways. 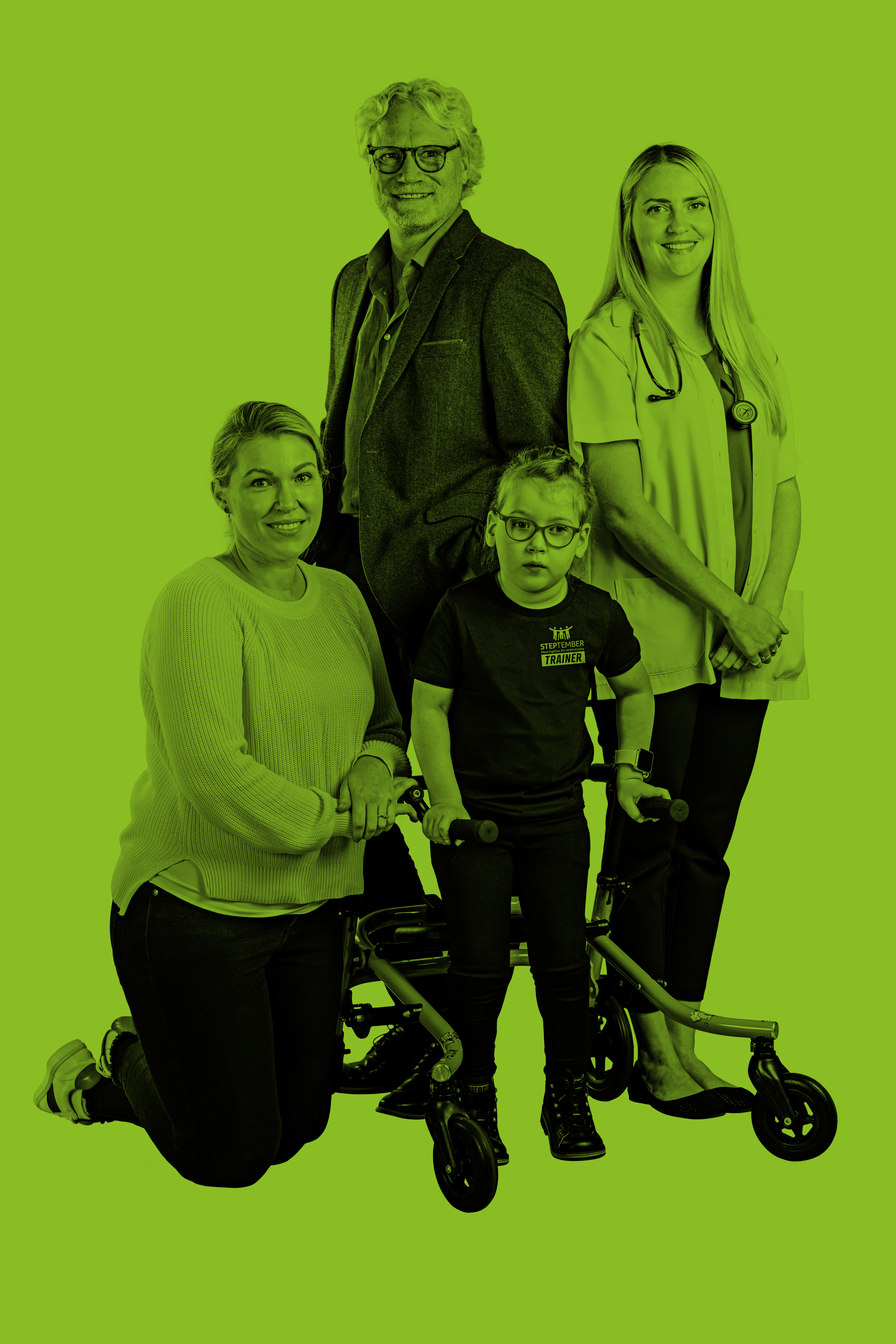 We support over 7,900 clients and their families to achieve mobility, communication, independence and community inclusion. Our services include:

We now know that cerebral palsy is caused by damage to the developing brain, which can result from genetic factors or prematurity. With this knowledge, we’ve been able to make some truly incredible achievements: 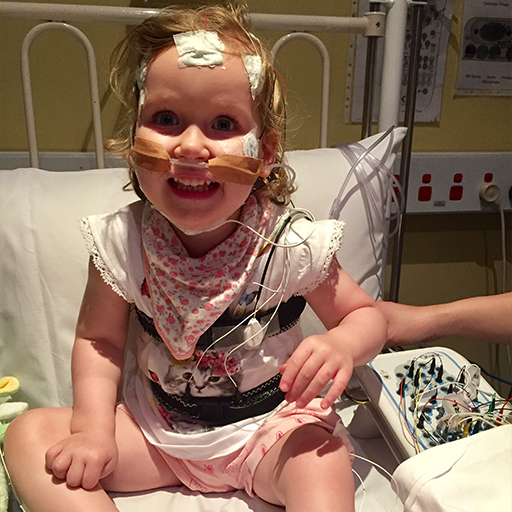 The rate of cerebral palsy in Australia has fallen by an astonishing 30% since the Foundation was established. This, along with other research achievements, has been made possible thanks to the support from our amazing donors.

Help continue to create a positive impact on cerebral palsy in Australia. Register your interest for STEPtember today!

BABIES AT RISK THERAPY PROGRAM - FROM 3 MONTHS OF AGE 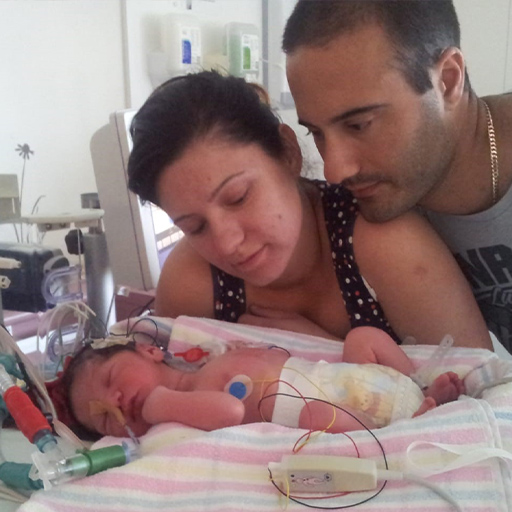 The first five years of a child’s life are critical for their brain’s development. The earlier therapy can begin, the more time the brain will have to rewire, relearn and strengthen important connections.

Without the Babies at Risk program, babies without a CP diagnosis can wait months to receive support. This means they can miss the critical window of opportunity to take advantage of the brain’s neuroplasticity.

With funds raised from STEPtember, we can ensure babies at risk of cerebral palsy are given the very best start to life. 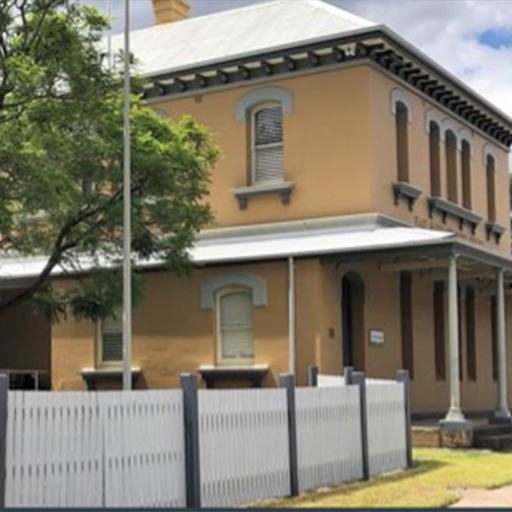 The Rural and Regional Program was created to support children with disabilities and their families in regional and remote areas.

These families face additional challenges around accessing support and therapy when living in geographically isolated or remote areas in Australia.

The funds from STEPtember will help further extend the access and assistance available to the families in our Regional and Rural Therapy Programs. 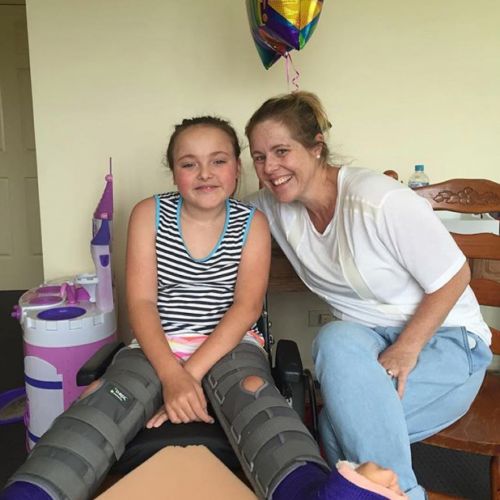 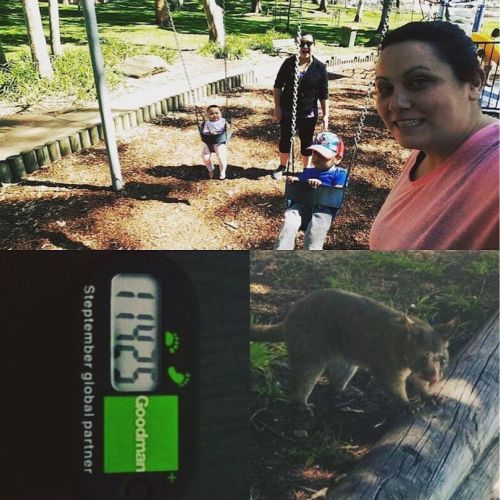 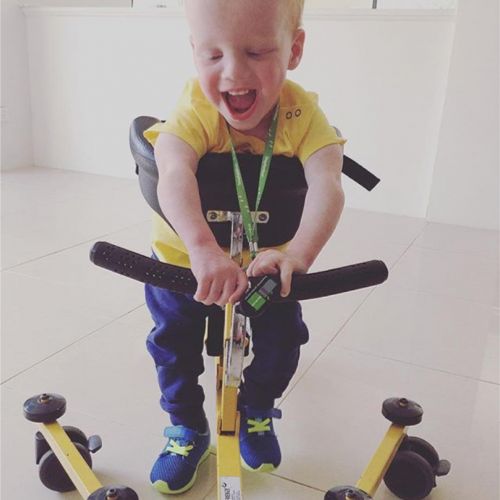 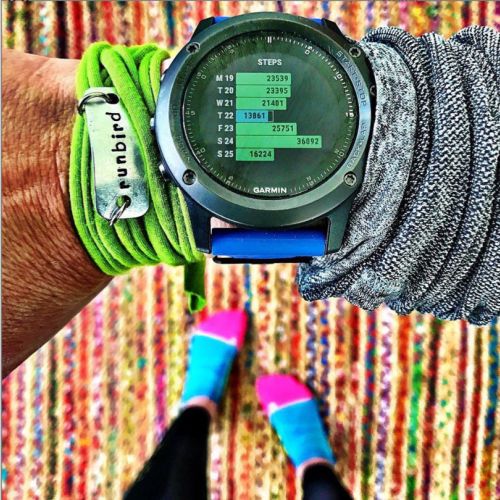 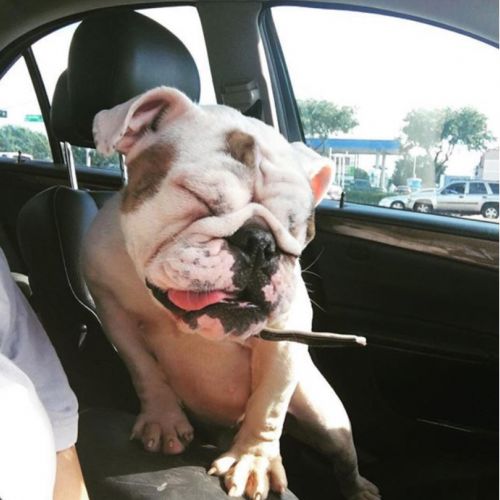 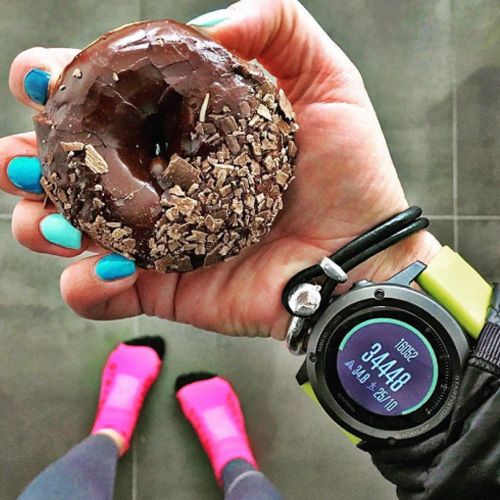 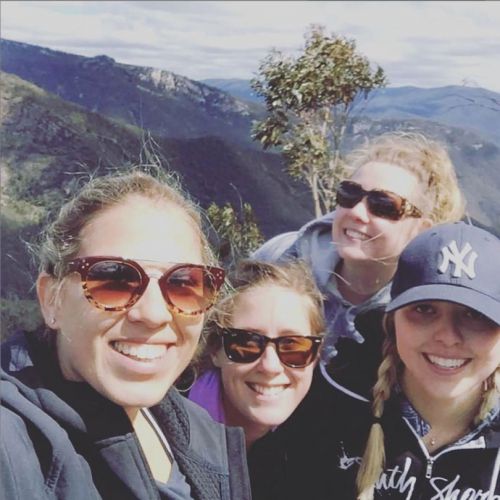